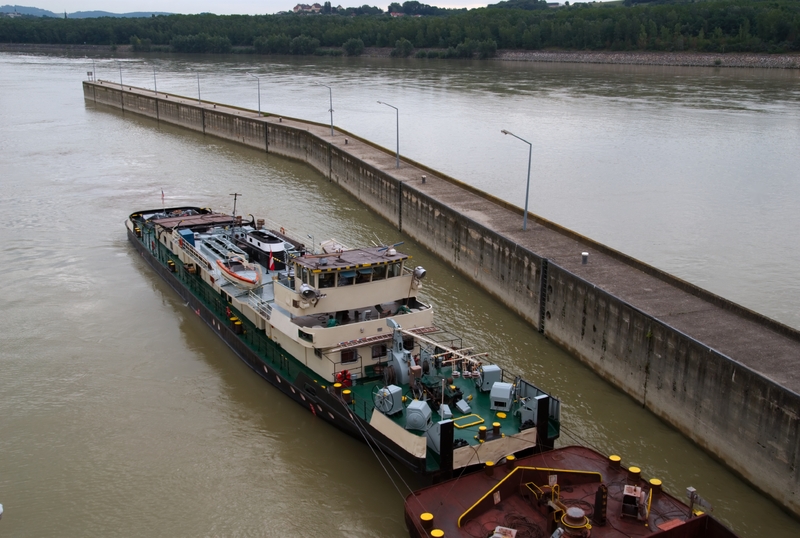 Danube navigation is strongly impacted by the measures needed to contain COVID-19 in Europe. Passenger transport and tourism on the Danube virtually came to a standstill in March 2020, whereas cargo transport volumes could be largely maintained at normal seasonal levels. However, the expected economic slowdown after the lockdown period is also expected to heavily affect cargo transport on the Danube in the coming months and years. The low level of precipitation in winter 2019/2020 and the possible low water season that could hit Danube navigation during the summer 2020 as a consequence are a further cause for concern.

The Danube Ministerial Conclusions on effective waterway rehabilitation and maintenance are in line with the ongoing initiatives of Member States and the European Commission to counter the effects of these harsh circumstances. Among other aspects, the need for effective and timely progress monitoring on the Danube waterway was underlined in the conclusions. With the support and investments of national projects and the CEF-funded FAIRway Danube project, such coordination and monitoring has already been intensified over the last years, so that the Danube waterway is now better prepared for extreme weather impacts than it was five years ago.

Already during the beginning of the COVID-19 pandemic in Europe, the European Commission had requested Member States to ensure that EU-wide supply chains continue to operate and to designate all the relevant internal border-crossing points on the trans-European transport network (TEN-T) as ‘green lane’ border crossings. The key issue was to reduce border crossing control procedures for cargo to what is strictly necessary.

The reaffirmed Danube Ministerial Conclusions also particularly acknowledge the preparatory work of the joint Working Group of EUSDR Priority Area 1a and Priority Area 11, which already resulted in a first set of harmonised border control forms in the course of 2019. These forms were successfully introduced in Hungary, the Republic of Croatia and the Republic of Serbia in February and March 2020 and contributed to the objectives of the ‘green lane’ concept, when they were needed most. In their conclusions, the Danube Transport Ministers therefore explicitly acknowledged the successful introduction of the mentioned control forms and supported their further roll-out along the Danube waterway.