What is the EUSDR? 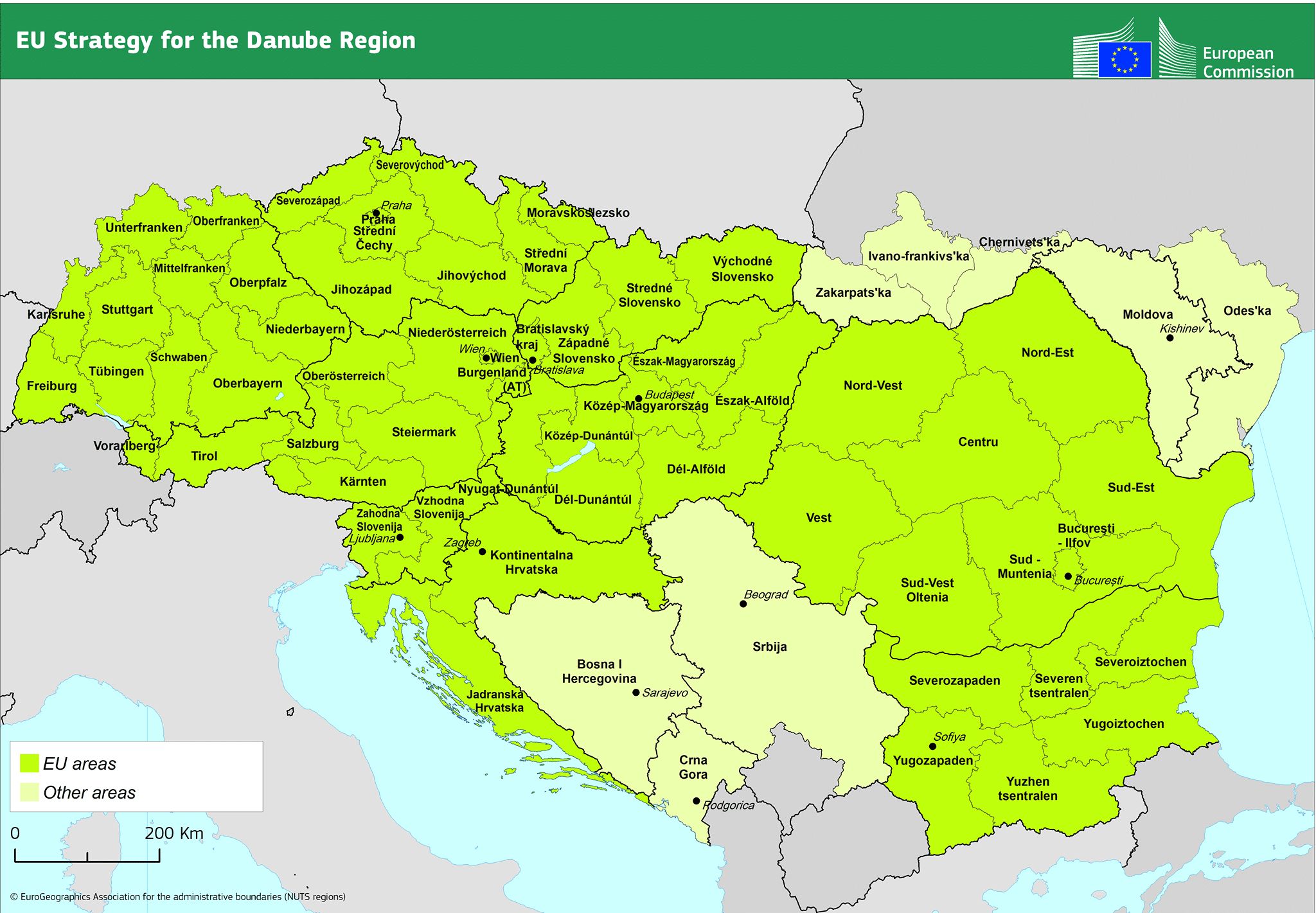 The Strategy is not about funding, it is about closer cooperation!

In 2009, the European Council formally asked the European Commission to prepare an EU Strategy for the Danube Region (EUSDR). “The importance of the Danube Basin for the EU cannot be underestimated. Our policies and the investments we are making in the Basin through the EU’s cohesion policy in particular have an impact on the livelihoods of 20 million citizens. The Danube needs a specific strategy comparable to the strategy we are developing for the Baltic Sea Region. A one-size-fits all approach doesn’t work in an EU of 27 Member States and 271 regions. We need a targeted policy for the Danube that meets its ecological, transport and socio-economic needs,” said Commissioner Hübner on the open day in October 2008.

What is the EUSDR? (presentation by INTERACT, 2012)