Supporting governments in the Danube Region25 September 2019Next 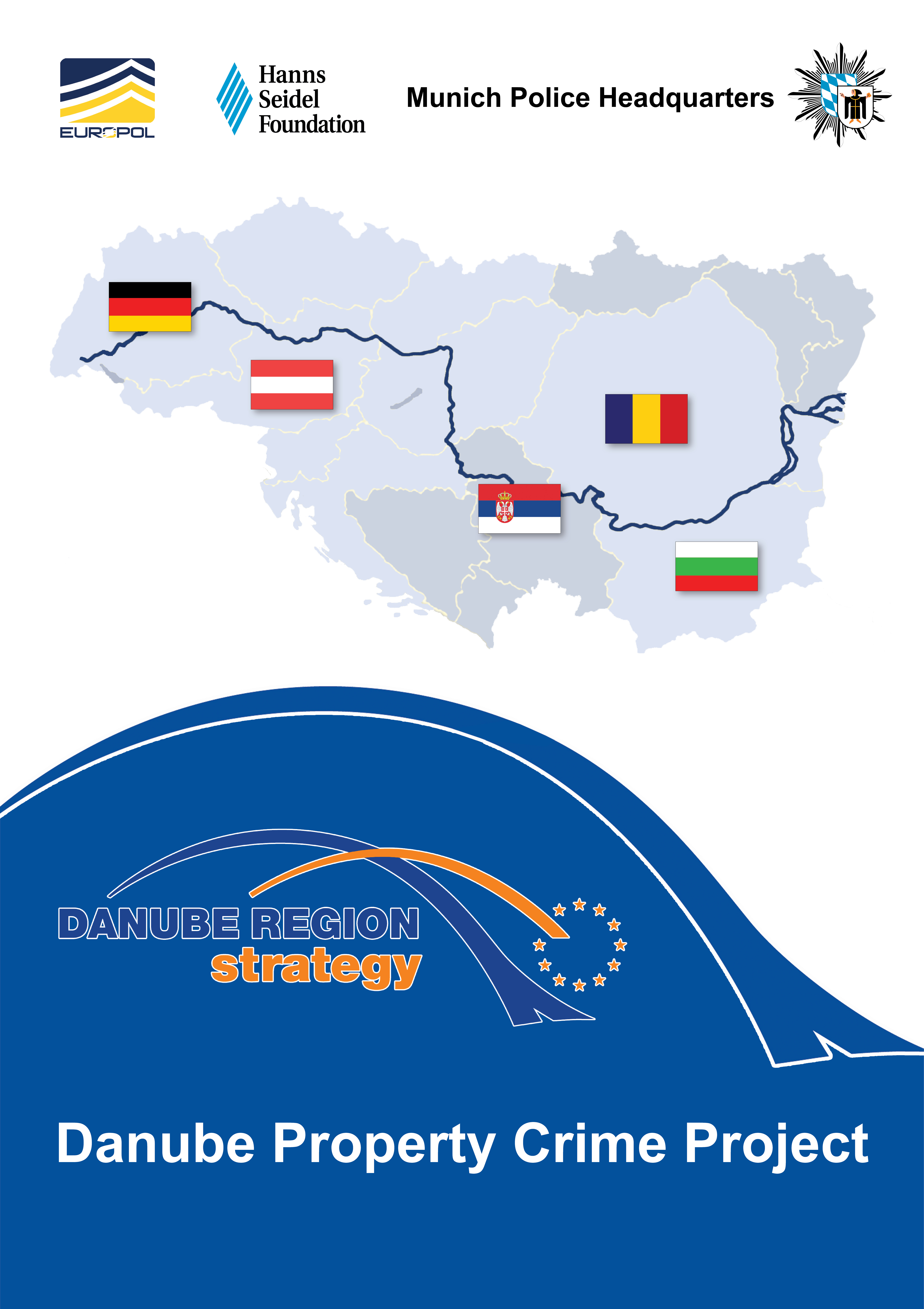 Open borders as well as travel and trade infrastructure facilitate prosperity all over our continent and contribute to the reduction of differences in wealth, employment and living standards across our economies and societies.

However, despite tremendous efforts to create opportunities for everyone, there are still individuals, who turn to criminal enterprise targeting victims in wealthier regions in order to improve their own as well as their families’ situations.
EUSDR’s Priority Area 11 – Security targets several clear objectives meant for the improvement of security in the region. They develop action to enhance police cooperation with the aim of improving security and tackling serious and organised crime in the EUSDR countries and strengthening the efforts against terrorism threats, to develop strategic long-term cooperation between law enforcement actors along the Danube river by strengthening networks for cooperation by 2020, to improve the systems of border control, document inspection management and cooperation on consular related issues in the Danube region and to promote the rule of law and the fight against corruption.
This story is about two projects, Danube Property Crime Project (2014-2016), followed by the Danube Domestic Burglary Project (2017), that were developed in order to strengthen fight against mobile organised crime groups (MOCG).
MOCG travel far and swiftly across borders and jurisdictions. They make use of the infrastructure and ease of movement, making it harder for law enforcement to counter their exploits. With highly specialized and well-rehearsed methods and schemes, MOCG have changed the landscape of crime and put a phenomenon like domestic burglary back into the public consciousness, leaving huge amounts of monetary and psychological damage in their wake.
In modern Europe, living close to well-developed infrastructure such as major motorways or metropolitan areas, is becoming an ever more valuable asset. At the same time, domestic burglars try to maximise their chance for success by concentrating their activities on exactly such areas, where they can find many wealthy victims and cover great distances quickly.
To recover from being victim to such a crime means more than to compensate for the loss of your savings. It means processing the fact that someone forced their way into the victims’ most personal space, where they are supposed to feel safe and at home.
Furthermore, the fact that the activities of MOCG are often reported and talked about in connection with their nationality, ethnic background or country of origin means that the public perception towards others of the same background becomes tainted. This negatively affects the majority of people living in the perpetrators’ communities, who do not engage in illegal activity and have to face the challenges of stereotypes and generalised suspicion.
Therefore, the teams that worked in these projects established an active network of police experts from multiple affected countries as well as the perpetrators’ countries of origin or residence in order to exchange experience, increase the effectiveness of all police measures in order to prevent and prosecute further crime. The projects focused on investigating and thus putting pressure on key figures in the criminal groups and their assets, as the activities against professional MOCG require a very different approach meant to combat local domestic burglary.
Within the network, better response in the exchange of information about past and ongoing investigations was noticed. This enables police in all participating countries to find synergies and strengthen their respective cases against crime groups, which leads to more serious convictions of arrested perpetrators. This raises people’s trust towards law enforcement, making potential victims in affected areas feel safer.
Through the projects, new contacts as well as communication channels for closer collaboration and therefore coordination of law enforcement measures were established. With police in multiple participating countries agreeing to pool their resources and focus their investigations on specific MOCG, the criminals cannot just move their operations to a different country or transfer their assets to a “safe haven” in order to evade prosecution.
Among the project participants, successful aspects of prevention campaigns and innovative ideas for reaching a target audience of potential victims were discussed and evaluated, considering the different situation in affected countries.

For more details about the activity of priority area 11 – Security, follow the link: https://www.danube-security.eu/