Last call: LinkingDanube project organizes its Final Conference in Bucharest, June 26th. Today is the deadline for registration!24 June 2019Next

Fighting against organised crime in the Danube Region 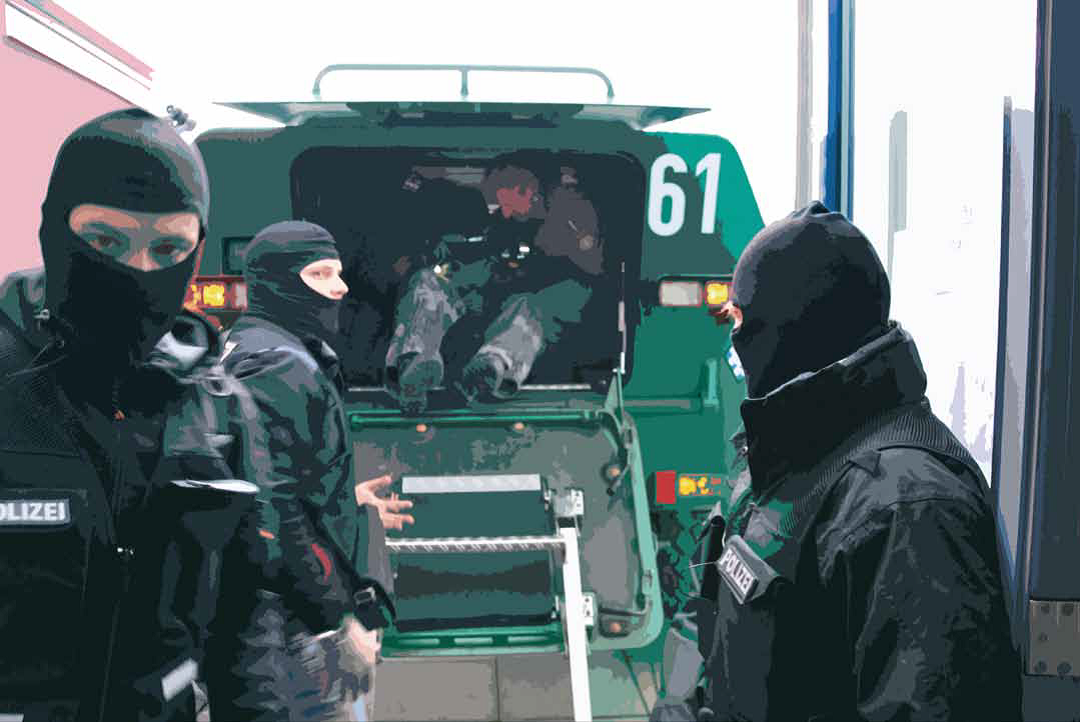 One of the key objectives of the #EUSDR is to expand and reinforce existing police networks for combating organised crime. This requires combination of different states approaches and agreement on and application of common standards in the fight against drugs.

The cooperation of states among the Danube Region in the fight against drug trafficking isn’t a new invention. It dates back from the ‘70s when in response to increased heroin trafficking from Europe to the United States (“French connection”), a regional task force was established at the initiative of the U.S. Drug Enforcement Administration. In the long run, this task force evolved into an international expert panel including representatives from customs and police authorities of 20 states and INTERPOL.

But because of financial and language constraints the numbers of experts and the number of meetings decreased impeding exchange of information and share experience among all member states, especially in combating the illicit drug trade along the Balkan Route.

This week story is a project that demonstrated security measures in the Danube Region are of great interest and constantly developed. Financed by the ISEC-Programme of the European Union, the project “Cooperation Southeast – Danube Region“ (CSDR) created the framework to revive a powerful network.

The most important practical activity of the project was a major international exercise. The cross-border exercise covered the territories of Moldova, Romania, Hungary, Austria, the Czech Republic and Germany. International cooperation and solving problems (e.g. different legal situations, handover of observed criminals and the connectivity of different technology) were practiced during the exercise. This exercise was more important as the last one took part in 1998. Hence, conducting such an exercise is a success per se.

The CSDR project is not isolated; it is part of a coherent European anti-drug approach, together with other projects. For example, the established contacts and the exchange of experience within the Working Group South East are a sound basis for concrete investigations under the auspices of the “Drug Policing Balkan Advanced 2013-2014” project.
For further details about the priority area SECURITY, please follow the link: https://www.danube-security.eu/