Impressions of the 10th EUSDR Annual Forum in Bratislava29 October 2021Next 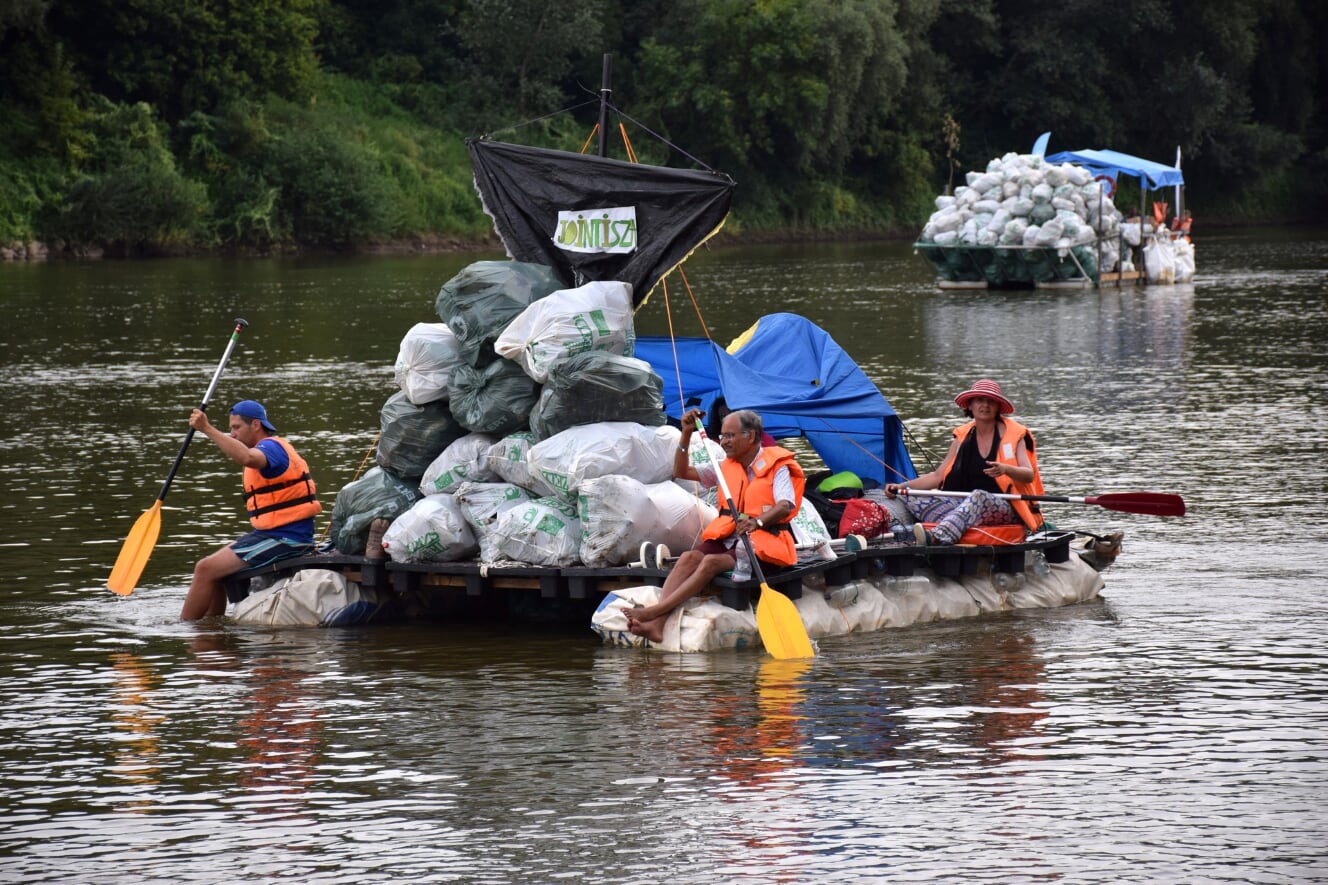 Rivers, with their rich biodiversity and outstanding natural ecological assets are among the most important resources of our planet. Preserving their quality and removing the pollutants from the waters represent constant challenges that require joint collaboration among interested stakeholders.

Measures can be taken at large scale, but is it equally important to consider smaller territories. For example, the Tisza River Basin is the largest sub-basin of the Danube River Basin with drainage area shared by Hungary, Romania, Slovakia, Serbia and Ukraine.

In this particular case, joint activities were needed to strengthen the cooperation, build a shared understanding among countries, stakeholders and the general public and elaborate tools for improving the quality of waters on Tisza and its tributaries.

That’s where EUSDR Priority Area 4 – Water quality stepped in. This Priority Area, jointly coordinated by Hungary and Slovakia, was actively involved in building bridges between stakeholders for conveying information from expert levels to policy levels and engaging local authorities into the processes of developing new tailor-made measures. International Commission for the Protection of the Danube River (ICPDR), the Global Water Partnership – Central and Eastern Europe (GWP-CEE) and the Carpathian Convention were part of the activities as well.

By participating in the JOINTISZA project, PA 4 played a leading role in the development of the Integrated Tisza River Basin Management Plan which was endorsed in a Ministerial meeting of the five Tisza countries’ ministers in Hungary in 2019. Now, the experts have new, innovative elements to work with, such as measures related to water management and flood protection, that consider climate change aspects and urban hydrology.

Thanks to the international crew of JOINTISZA boat which had on board team members from four continents (including PA 4 and UN Environment), the waters of Tisza river are cleaner, as they removed plastic debris from the Tisza river’s banks and won the VI. Plastic Cup (2019).

In 2016, when the Tisza River was contaminated with salt from a partially collapsed and flooded salt-mine in Solotvyno (Ukraine), PA4 organised an EU mission to the area. The mission provided recommendation packages on the rehabilitation steps. As a follow-up activity, PA4 assisted in setting up a project called REVITAL I, which prepared a strategic concept involving local stakeholders to suggest priority activities for local decision makers.

The Tisza countries, with active involvement of PA4, prepare future projects to implement the measures proposed by JOINTISZA – the first important follow-up project, Tid(y)Up, aims at preparing a Tisza-Danube integrated action plan to eliminate plastic pollution from the rivers.