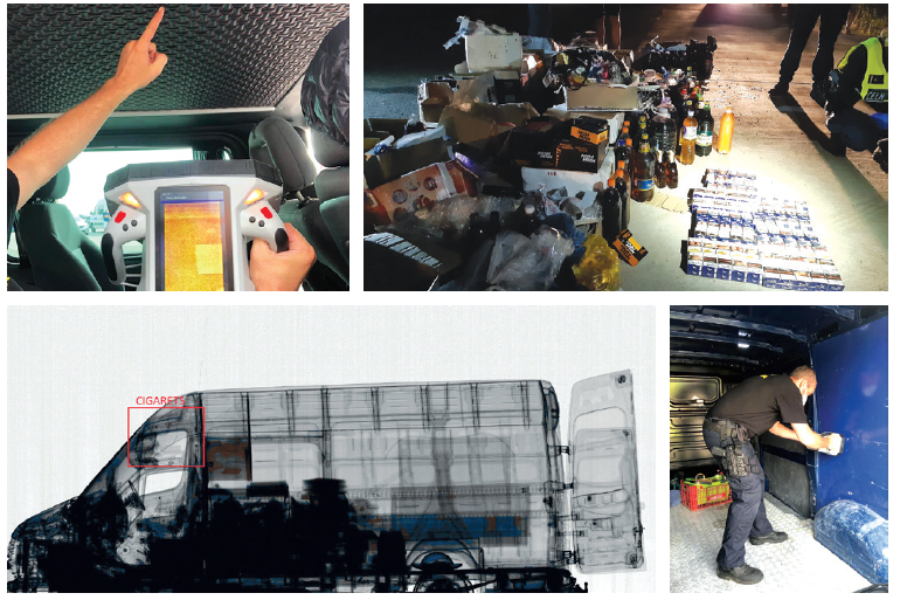 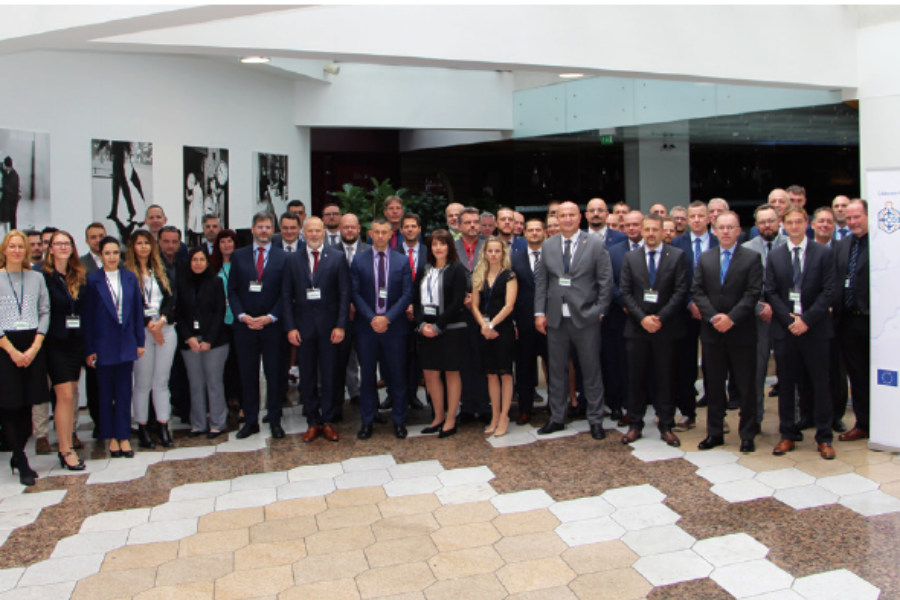 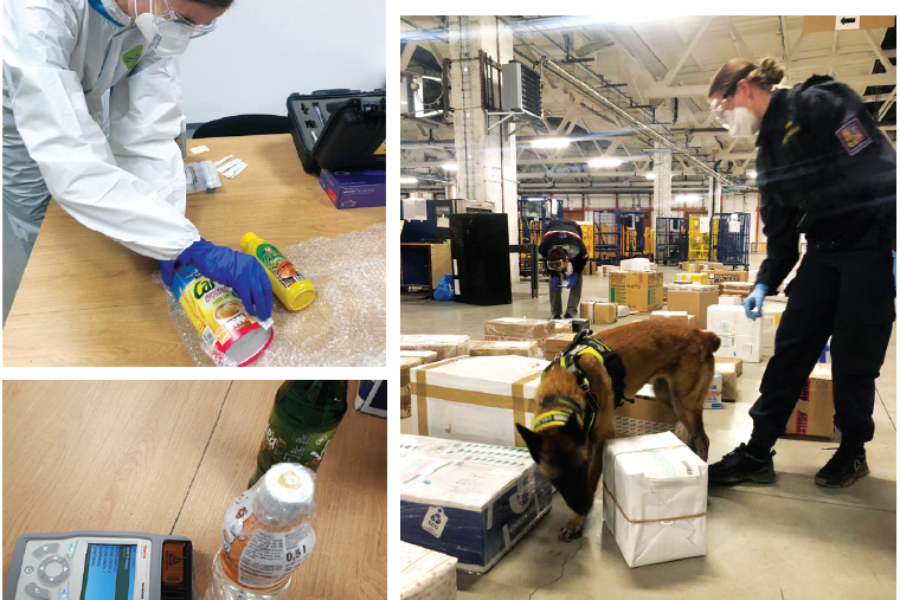 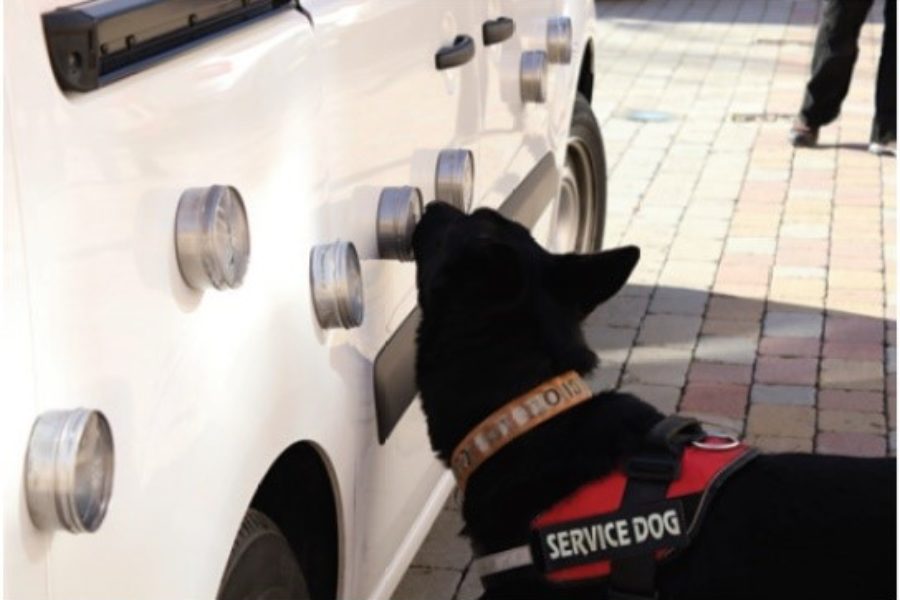 The project focused on international cooperation in the field of detection of illegal laboratories for the production of methamphetamine, including trade in precursors and chemical substances for its production and subsequent distribution networks. The CO3DIL project has been instrumental in linking available information on methamphetamine illicit drug markets in Europe, deepening actionable law enforcement cooperation and naming production, distribution and user trends in this area.

The central motive of the project was operational cooperation in criminal proceedings. During the two years that the project was implemented, 18 operational meetings were held on specific cases, seven joint operational measures, 18 methamphetamine laboratories were seized and 67 perpetrators were apprehended. Furthermore, five expert meetings with a professional educational programme were held in order to create a network of experts covering the issue. All shared experiences have been summarised in a methodological manual that unifies the process of detecting and documenting methamphetamine production and distribution across European police forces and is one of the tools for effective international police cooperation.

The Organised Criminal Groups (OCGs) involved in the production of synthetic drugs are highly flexible and have significant financial resources to continually explore new market opportunities and new production technologies and exploit different legally accessible medicaments or chemical substances. Methamphetamine produced in the EU is exported not just within EU MS, but also to other regions of the world, such as Australia and Japan. The online drug market (Internet/Dark net) of meth is growing, which might be seen on numbers of meth seized in parcel shipments worldwide.

At present, most investigations into the EU’s illicit drugs are international in scope and cannot be tackled efficiently without strengthening the participation of all participating countries, both within the police, customs, and judicial systems.

The primary objective of the project was to dismantle storage and production facilities of methamphetamine through the strengthening of international drug investigations by enhancing and intensifying the exchange of operational information, knowledge gathering and improving investigation capacity of the drug law-enforcement authorities (LEA). Customs and other national LEA were invited to the project. The idea was that the project would have a positive impact on the reduction of synthetic drug supply on the EU market.

The project challenged the traits and aspects of one of the most dynamic criminal segments of the drug scene, relating to a complex factor of trafficking, money laundering and financing of radicalisation/terrorism-related activities. The existence of different networks and international organisations dealing with drug manufacturing and precursors trafficking enables broader access to information and support. The project made full use of the existing analytical and infrastructure provisions across the EU and the Balkans.

The output of the project was the deepening of cooperation of the network of national experts, exchange of operational information, concrete case investigation, methodology on dismantling illicit meth drug labs, reports etc.

The CO3DIL project offered a platform for dealing with methamphetamine in Europe, an opportunity and support for direct case cooperation, support for existing and long lasting law enforcement activities, law enforcement networking, and practical multi-agency approach. The project also identified new trends in the transfer of production, Mexican OCGs activities in Europe, Afghan meth in Europe via the Balkan route and in new precursors.

The leader of the project was the National Drug Headquarters of the Criminal Police and Investigation Service of the Police of the Czech Republic. Main partners were the security forces of Slovakia, Poland, Bulgaria and Serbia.

In general – Police, customs and judiciary 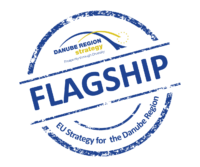