ART NOUVEAU in the Danube Region24 April 2019Next

PUBLIC HEARING – Towards better economic convergence and competitiveness within macro-regions, Tuesday, 21 May 2019, Bucharest, ROMANIA02 May 2019 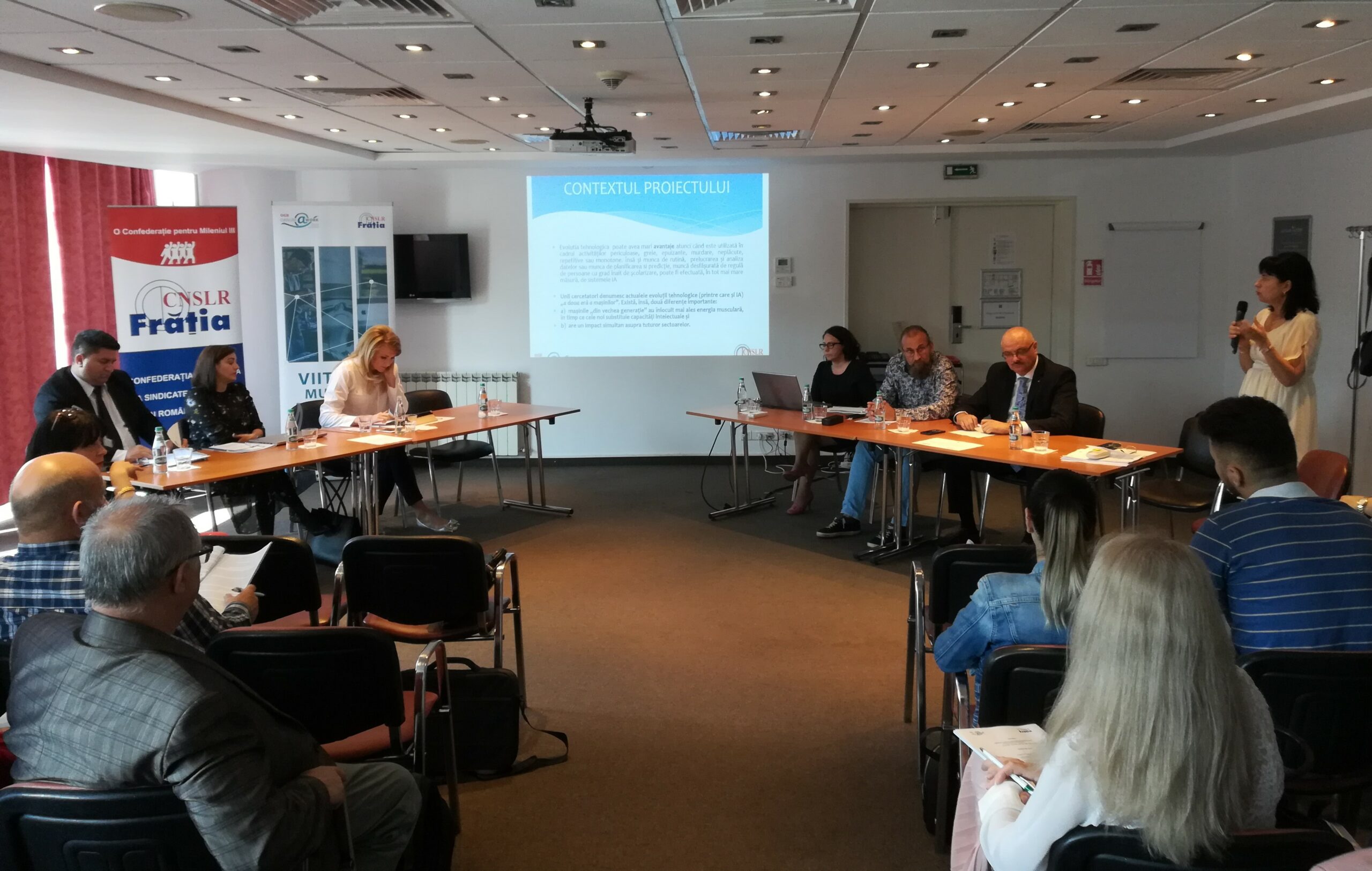 What would our daily life look like without digitalization? Making communication easier, improving productivity, networking all over the world- it is a part of our everyday life. But what is the impact on our jobs and our society?

In the world of work digitalization becomes a big challenge also faced by the Danube Region, especially in less developed countries. Since digitalization involves cooperation between stakeholders of labour market, education and research policies, it is compliant with one of the #EUSDR’s main goal: social and economic development in the #DanubeRegion.

It is generally assumed that routine work will eventually be replaced by automation a fact that concerns especially lower-skilled workers with poor digital qualification. Also the rise of atypical forms of work (where employment relations are not standard – i.e. agency work, platform work) because of digitalization might cause serious differences in working conditions, safety at work, remuneration and social security.

In order to avoid these negative effects, the social partners of 4 countries in the Danube region are working together in #Danube@work project to find out the needs of the labour market concerning fair legal frameworks and regulations to protect the workers from being exploited due to a development of a new “industrial revolution”.
For example, the relation between platform-customer and worker is not defined by law. Therefore, even if the platforms act as an employer, when it comes to “benefits” for workers or the protection of workers’ rights, the platforms declare they are only facilitator-platform, workers being seen as “bogus” self-employed.
For finding common solutions, raising awareness on the impact on labour power is mandatory.

#Danube@work organized events to foster the cooperation between the social partners.
Hence, #Danube@work created a network of national experts on digitalization within the trade unions in all partner countries to identify challenges, to exchange knowledge and spread the information about digitalization. It also organized seminars on collective bargaining, workers protection and other relevant topics for „digital workforce“ to define the needs of workers and elaborate possible solutions to prevent the growth of precarious work, unemployment among low-skilled and elder workers. The final aim is to reduce poverty by making use of technological possibilities.
We are working to create a #DanubeRegion with fair working conditions for all!
Find more about People and Skills in the Danube Region here: https://www.peopleandskills-danuberegion.eu/